Thanks for showing interest, we'll get back as soon as possible! 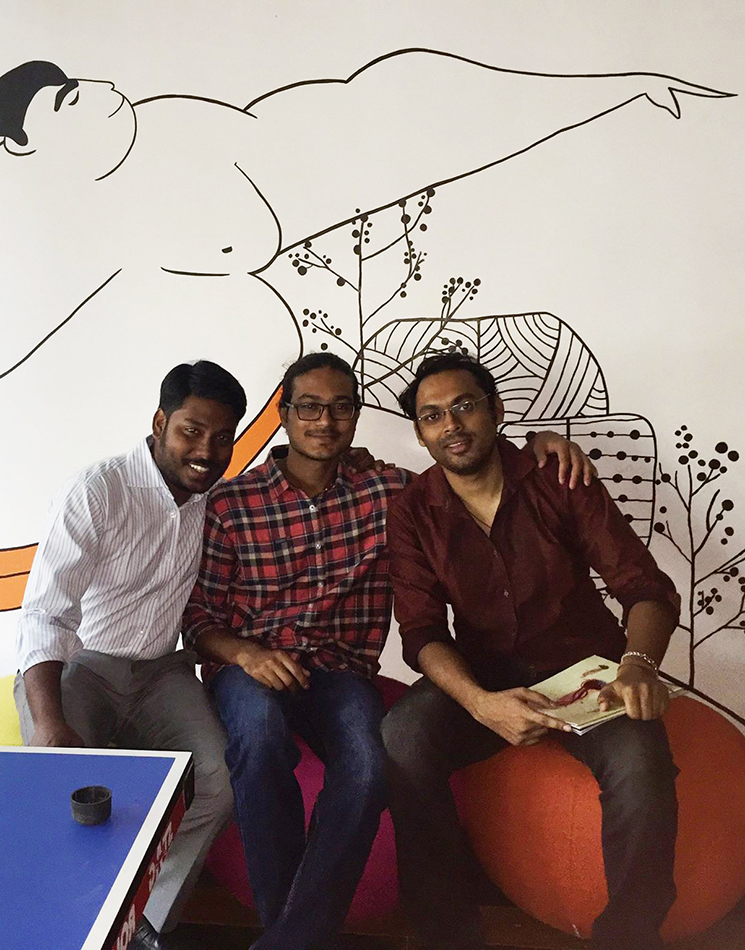 Founded in 2014, LimpidFrog emerged as an Art & Design service to gaming companies. In the beginning, our office was a 1-room apartment with a cooking stove for a table. A team of innovative minds and the common goal to take design to the next level got together to cook art and provided services to small-size and Indie gaming companies across India, Chile, Hong Kong, France & Utah.

After a few months, we initiated Palette69 that provides experience design services for brands. LimpidFrog has evolved over the years in team-size, passion, and methods for creating entertainment I.P. never experienced before. In a way, yesterday has acted as a foundation for our tomorrow. Stories are fascinating, timeless things. They existed long before you and I made our entry into this world, and will forever remain long after we've become grains of sand drifting in eternal winds. Each story is complemented depending on when told in different media or platforms but also stands out on its own.

We strongly believe that storytelling needs to be pushed to untouched boundaries - How we experience stories independently or together on multi-branched media as Games, AR, VR, Novels, or beyond. Having worked in the multi-faceted entertainment industry, we are moving into a conversion phase where LimpidFrog is solely focused on creating cross-platform and independent storytelling I.P’s.

We are currently working on our first I.P. - House Party. It's an experience like never before. Additionally, we are working on a Gaming product, imbued with blockchain.Our teams utilize a wide range of technologies, always learning and adapting processes to be as efficient and data-driven as possible. At Limpidfrog, we strive to work as a closed group and be as fearlessly creative as possible.

A global team with a common vision to push the boundaries in storytelling. With 11+ years of experience in design and direction of content creation, he has worked on various projects from the entertainment section in the Gaming and Movie segment, contributing as Art Director, Project Manager & Player experience designer.

He merges different cross-platform mediums into a single narrative making users the point of decision making.

He is a video game evangelist with love for storytelling in multi-dimensional. He brings 12+ years of experience in movies and the production of content creation. His work integrates behavioral science with experience design, content creation strategy & team set up with a long term vision pushing a traditional way of storytelling.

He works on setting goals, organizing a clear roadmap on how to achieve it with a common goal, and burning resilience.

A natural storyteller: He guides the narrative flow of our concepts at Limpidfrog.

With 11+ years of experience in experience design and direction of content creation, he has worked on various projects from the entertainment section in the Gaming and Movie segment, contributing as Art Director, Project Manager & Player experience designer.

He merges different cross-platform mediums into a single narrative making users the point of decision making.

He is a video game evangelist with love for storytelling in multi-dimensional. 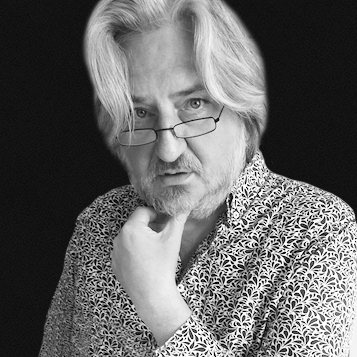 Dean Wilkinson has been a comedy writer for over 30 years in platforms such as TV, radio, stage, books, comics, console games and apps. He was Ant & Dec’s writer for 7 years, penning the multi-award winning SMTV Live and Chums. He has also written for the likes of John Cleese, Stephen Fry, Hugh Laurie, Rik Mayall, Harry Hill to name but a few. For games he has written on all of Sony's LittleBigPlanet titles, as well as Worms and Driver san Fransisco. Mohammed Naquib, is a FinTech Consultant in the field of Crypto Assets.

Based in Riyadh Saudi Arabia, Naquib is a global fintech influencer and is extremely vocal and active in the field of adoption of digital assets, and advises a number of startups and organizations in different domains of Distributed Ledger Technology. 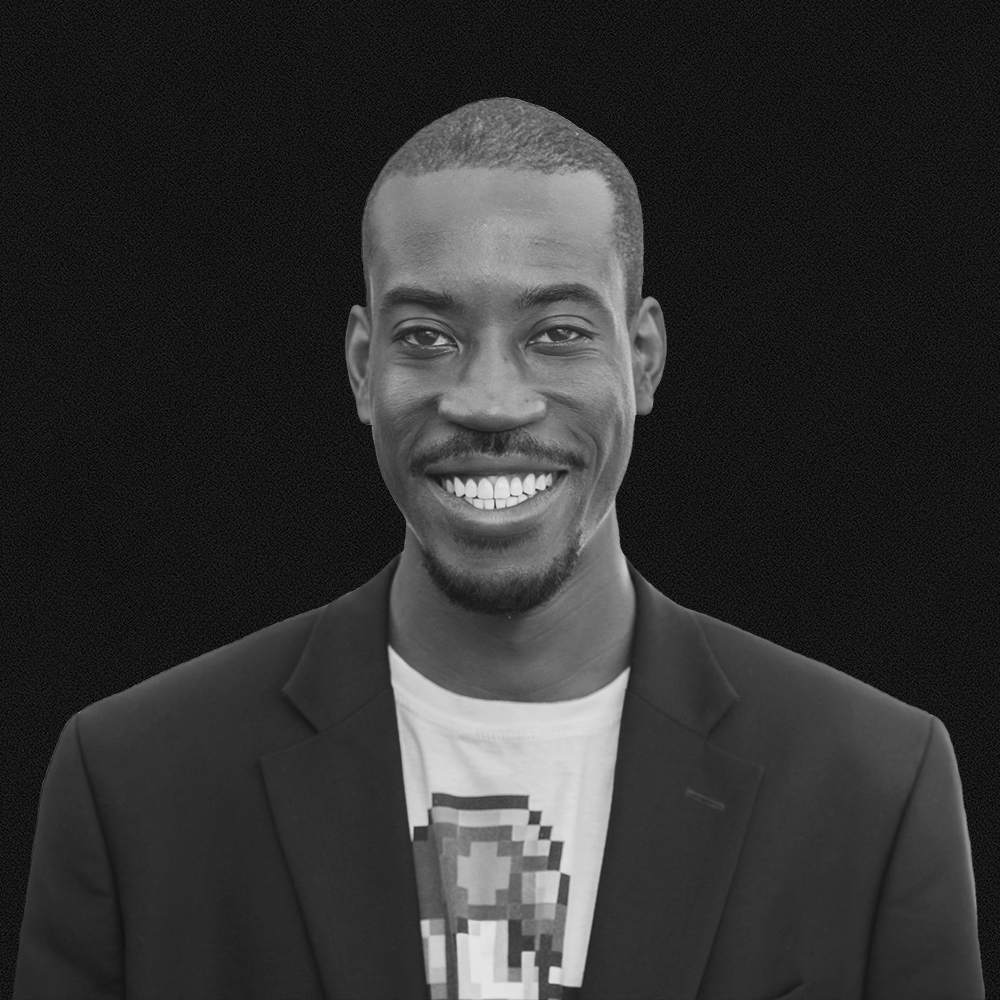 Marcus Howard helps brands of all sizes align esports with their goals, to virtually engage their entire communities. He has 13 years of strategic/tactical experience with building startups in various industries, including gaming, news media and restaurants. He is specialised in identifying exponential growth opportunities and converging trends in consumer markets. He also excels at creating/executing blue ocean business strategies.